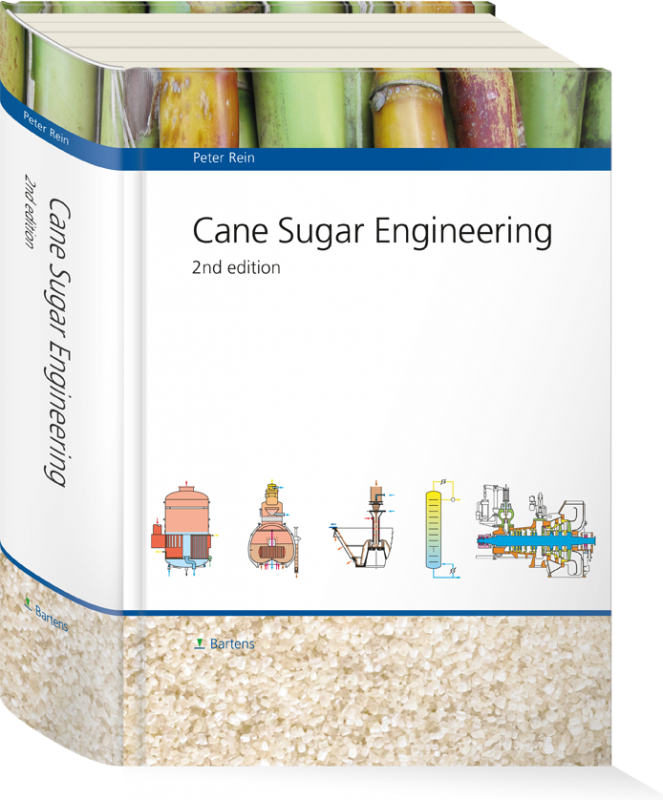 Peter Rein’s Cane Sugar Engineering is directed at active practitioners in the cane sugar and ethanol industry. This includes

Available on  Android, Apple (IOS) and PC.
How to use Bartens E-Books

Available on  Android, Apple (IOS) and PC.
How to use Bartens E-Books

Further Information on content Trial read of the E-Book version

Professor Peter Rein was from 1969 to 1979 research and production engineering with Tongaat-Hulett Sugar. In that year he was promoted to Consulting Technologist, which position he held until 1992, when he was further promoted to Technical Director until January, 2000. In February 2000 he accepted a Professorship at the Audubon Sugar Institute, LSU AgCenter at Baton Rouge, Louisiana, USA, becoming Head of that institute.